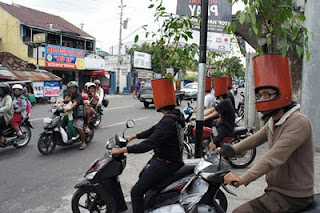 In the coming weeks, the globe’s attention will be focused on Durban, South Africa, where world leaders will converge to discuss the most pressing matter of our time - climate change - at COP17.

Launching on the 28th November and running until early 2012, experimental film festival, ‘Letters From the Sky’, will take to our screens as part of the COPART Cultural Action. The festival, curated by Cape Town based Kai Lossgott, will showcase a series of film messages from artists and filmmakers from all over the world. The artists were briefed to present personal responses to the effects of climate change on their communities, families and lives.

The festival has been supported by the British Council as well as the City of Cape Town’s Climate Smart Programme.

Posted by artSPACE durban at 20:09