“Peripheral Visions” comprises prints as well as text and illustration samples from a small, illustrated novel Spencer has created as part of her practice led PhD.

The works in this series by Faye Spencer explore ideas around departure, and notions of absence and presence.  They comprise mainly monotype, linocut and embossed images emanating from a novel, which the artist has written. The novel itself explores the idea of loss and recovery and charts the events surrounding a family death. The methods used in constructing the images, as well as the unfolding of the story itself, articulates a cathartic practice. This is a notion key to the work undertaken and drives it further. These particular prints and the images contained therein reference the story but also serve to act independently of it. The forms used are often deliberately spare so that they can speak in an iconic rather than a literal register. The experience of loss unseats one, and forces a new sense of the world, sometime this re-visioning of things occurs slowly, on the periphery of ones everyday experience, but these peripheral visions are ultimately very powerful and can deeply alter ones existing perception of how things are, or how they ought to be.  The practice of the writing and the making of the prints emanate from a profound loss, yet at the same time both the writing and the prints speak of renewal and present an alternate vision of that experience: one that counters the extreme gravity and despair that accompanies loss. 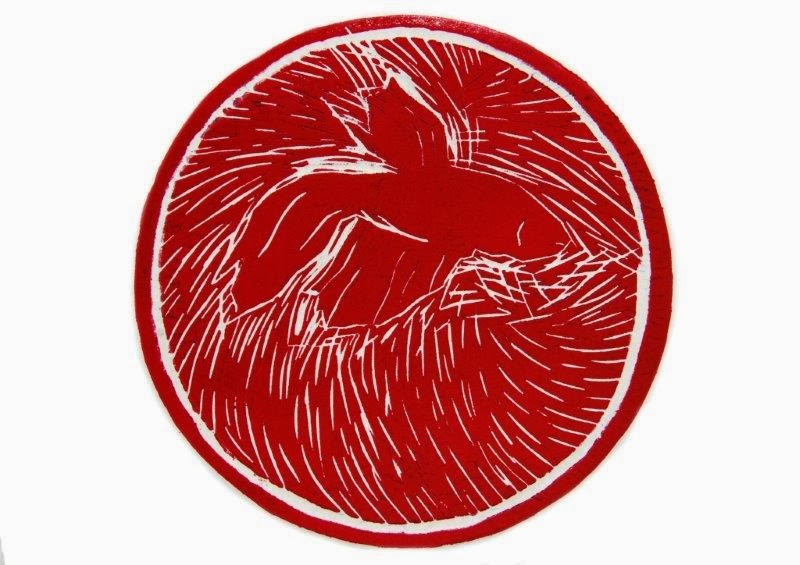 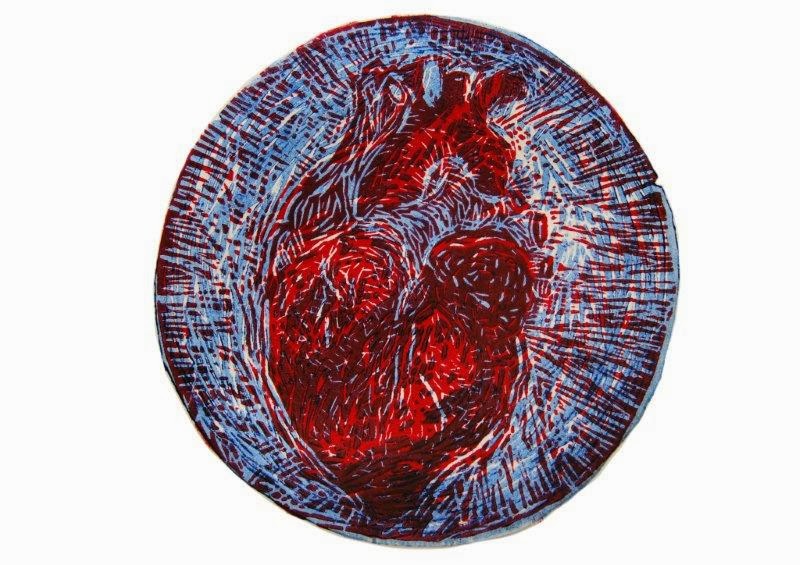 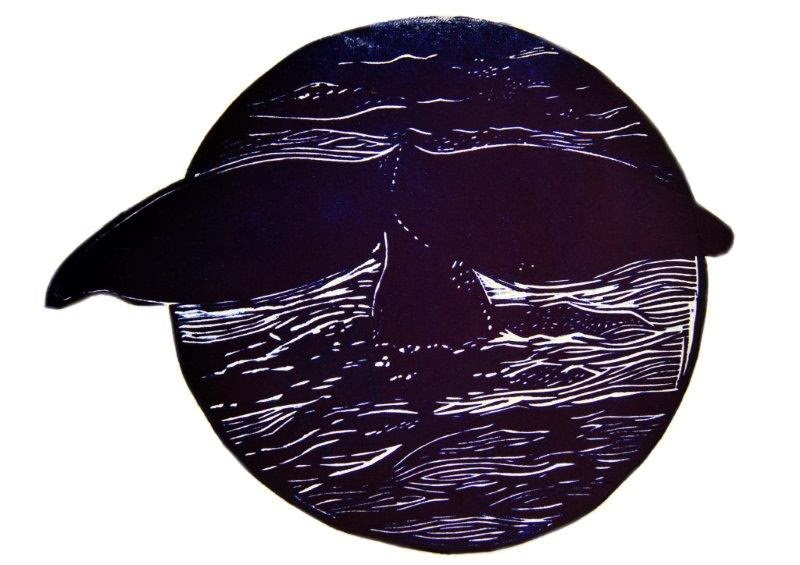 Posted by artSPACE durban at 16:04